After picking up a well-earned point against Barrow at the weekend, Ross Embleton’s men will be looking to return to winning ways as they travel to Walsall – kick-off 7pm.

The O’s had a mountain to climb on Saturday afternoon, however, Danny Johnson’s bullet-like strike helped salvage a point at Holker Street.

Ahead of Tuesday night’s fixture, the Orient are back on the road once again, with Walsall being the next destination. 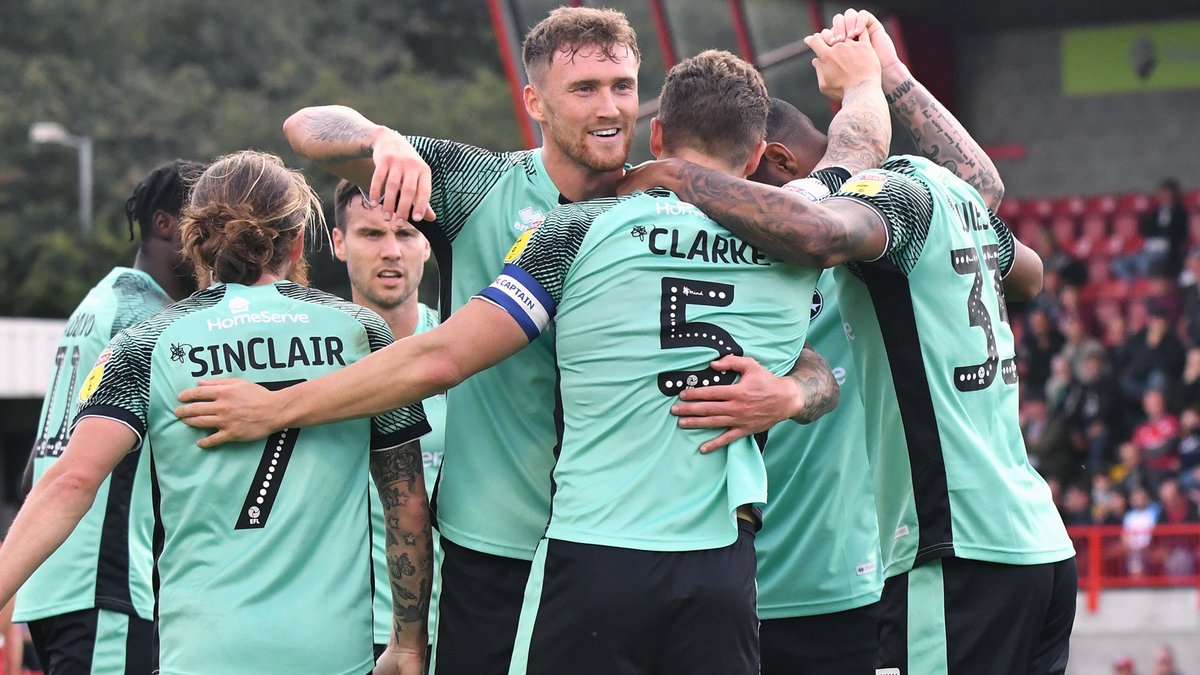 This summer, only three players have made the switch to Banks’s Stadium with those being goalkeeper Jack Rose and wing back Hayden White joining on a permanent basis, while full-back George Nurse has committed to a season-long loan from Bristol City.

Having played six games this season, the Saddlers haven’t recorded a victory since their 1-0 triumph over Grimsby on the opening day of the season. Nevertheless, across three draws, the Saddlers have managed to find the back of the net on four occasions.

According to WhoScored statistics, Saddlers striker Elijah Adebayo appears to be their greatest attacking threat. Across four appearances this season, Walsall’s top goalscorer has found the back of the net twice, as well as recording as many as 3.3 shots per game, on average.

Furthermore, Walsall have also managed to establish themselves as an attacking threat in wide positions, courtesy of Rory Holden and Josh Gordon. The pair have both recorded close to two shots per game, on average, while also demonstrating their high-quality distribution ability with similar statistics of key passes per game.

Walsall’s most recent outing resulted in a 1-1 draw against Colchester United, with Adebayo continuing his goal-scoring prowess. Across League Two action, Walsall are yet to taste a defeat this season ahead of their matchup with Leyton Orient.

Following an extremely turbulent period in regard to the recent fixture schedule, Head Coach Ross Embleton explains how difficult it’s been to maintain the fitness levels of the squad.

“It’s been tough but that’s why I’ve always said I have faith in this group,” Embleton shared in his post-match interview.

FROM THE DRESSING ROOM

Despite the packed-out schedule, Orient forward Louis Dennis revealed his optimistic attitude towards the games which are coming thick and fast.

“As a player, it’s what you want,” Dennis told Leyton Orient’s YouTube channel.

“You want to play games. There’s not that much training at the moment but games are what we live for. Hopefully, we can build on this point away from home and get the win on Tuesday.”

To make sure you don’t miss any of the action from Orient’s away trip to Walsall, Orient TV Passes are available for purchase on the club website.

Orient Live is the new and only way to watch the O’s both home and away, with the new streaming service providing analysis and exclusive interviews prior to kick-off, at half-time, and following the final whistle.