Leyton Orient are delighted to announce the signing of right-back Tom James from Scottish Premiership side Hibernian.

James, 25, has put pen to paper on a one-year deal, and becomes the seventh new signing of the summer for manager Kenny Jackett.

After coming through the Academy at Cardiff City where he made his debut in the Premier League, James made the move to Yeovil Town.

He made 78 appearances for The Glovers and attracted interest of clubs higher up the English pyramid, before opting to make the move to Hibs.

Twelve appearances in his first season in Scotland saw him look to the loan market back in England, with a move to Wigan Athletic in League One.

His spell at the DW Stadium was productive, where he made 24 appearances and scored four times – before finishing the season on loan with Salford City.

“I’m a right-back who likes to get forward, and like to get assists and goals along the way.” 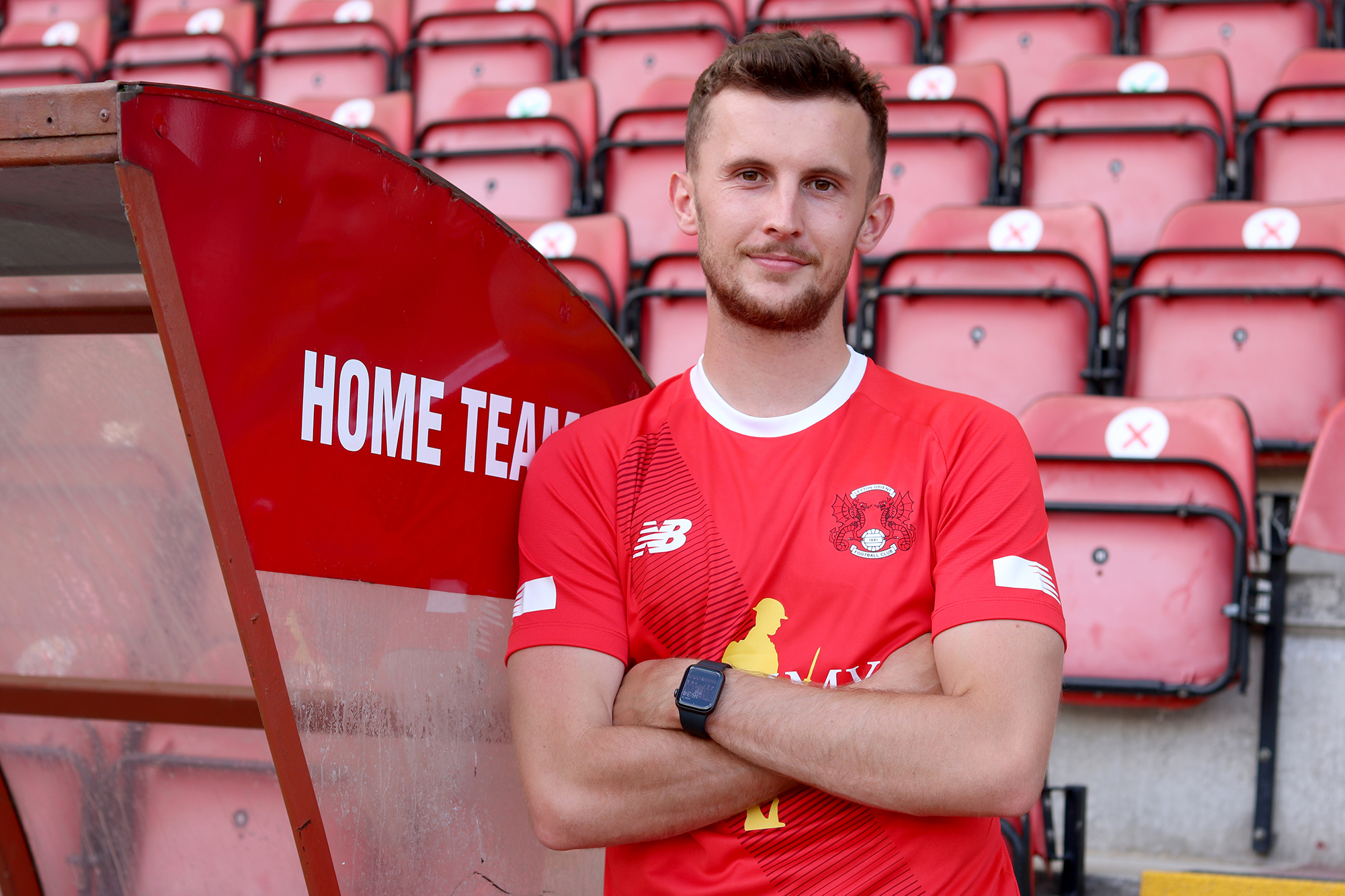 “It’s a new challenge for me and something I’m really looking forward to. I can’t wait to get out on the pitch and get going now,” said James after completing his move.

“I’m versatile, I can play anywhere along the back four, but mainly a right-back who likes to get forward, and like to get assists and goals along the way. But primarily of course I’m a defender, and that’s the main job.”

“It was the first time I met the manager, the players and the staff, who all made me feel right at home. I’ve played against the gaffer’s teams in the past few years.”

“He explained to me what role I’d play in his team, and it was exactly what I was looking for.”

“We can’t wait to have supporters back. It’s been a long time since we’ve been able to celebrate with our fans, and to have everyone back from the start of the season is what we’re all hoping for.”