The O’s make the 321 mile trip up north on Saturday, as we take on Carlisle United at Brunton Park.

Manager Kenny Jackett has stated that forward Paul Smyth remains a doubt for the game, whilst Harry Smith is expected to be involved once again following his appearance from the bench.

New signing Tyrese Omotoye will be available for selection after signing in the week, with the pacy striker offering a fresh option for The O’s.

Carlisle United come into this season looking to improve on last season’s 10th place finish in League Two with the aim of pushing into the play-off places this campaign.

Carlisle boss, Chris Beech has built his side of their defensive performances with the Cumbrians keeping six clean sheets in their final nine league games last season, as well as only conceding three goals in their eight pre-season games this summer.

Beech’s side have continued their great defensive performances this season having only conceded one goal in their opening three league games.

Like Orient, the Cumbrians will be looking to extend on their unbeaten start to the league season having seen out draws with Colchester and Port Vale – as well as picking up all three points away at Swindon.

Chris Beech bolstered his attacking options over the summer with the signings of  Zach Clough from Wigan Athletic, and a familiar face in Tristan Abrahams, who joined after the end of his contract at Newport County. 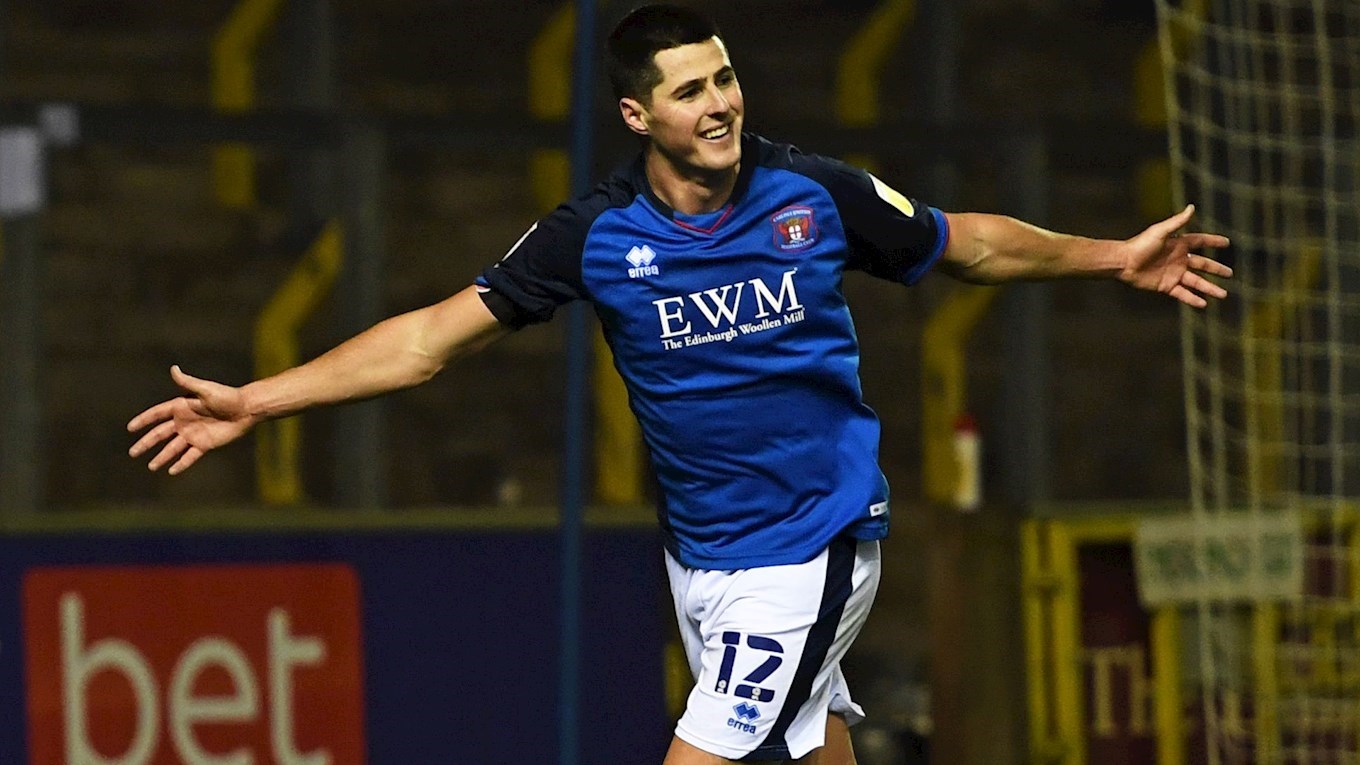 One of the key players for Carlisle United is midfielder Jon Mellish. The 23-year-old started his career at his hometown club Gateshead, where his breakout season was the 2018/19 campaign featuring in 46 National League games.

After that season Gateshead were relegated into the National League North, and Mellish made the switch to Carlisle United. His appearances were limited in his first season with the Cumbrians, but the following season saw him become a key man for Carlisle featuring in 44 league games and finishing as their top goal scorer with 16 goals in all competitions.

Carlisle are a difficult side to score past under manager Chris Beech and a key part of that defence is former Manchester United full-back, George Tanner. The 21-year-old was a mainstay in Carlisle’s defence last season and even chipped in with three goals.

Kenny Jackett’s pre-match thoughts ahead of Orient’s trip up to Brunton Park. 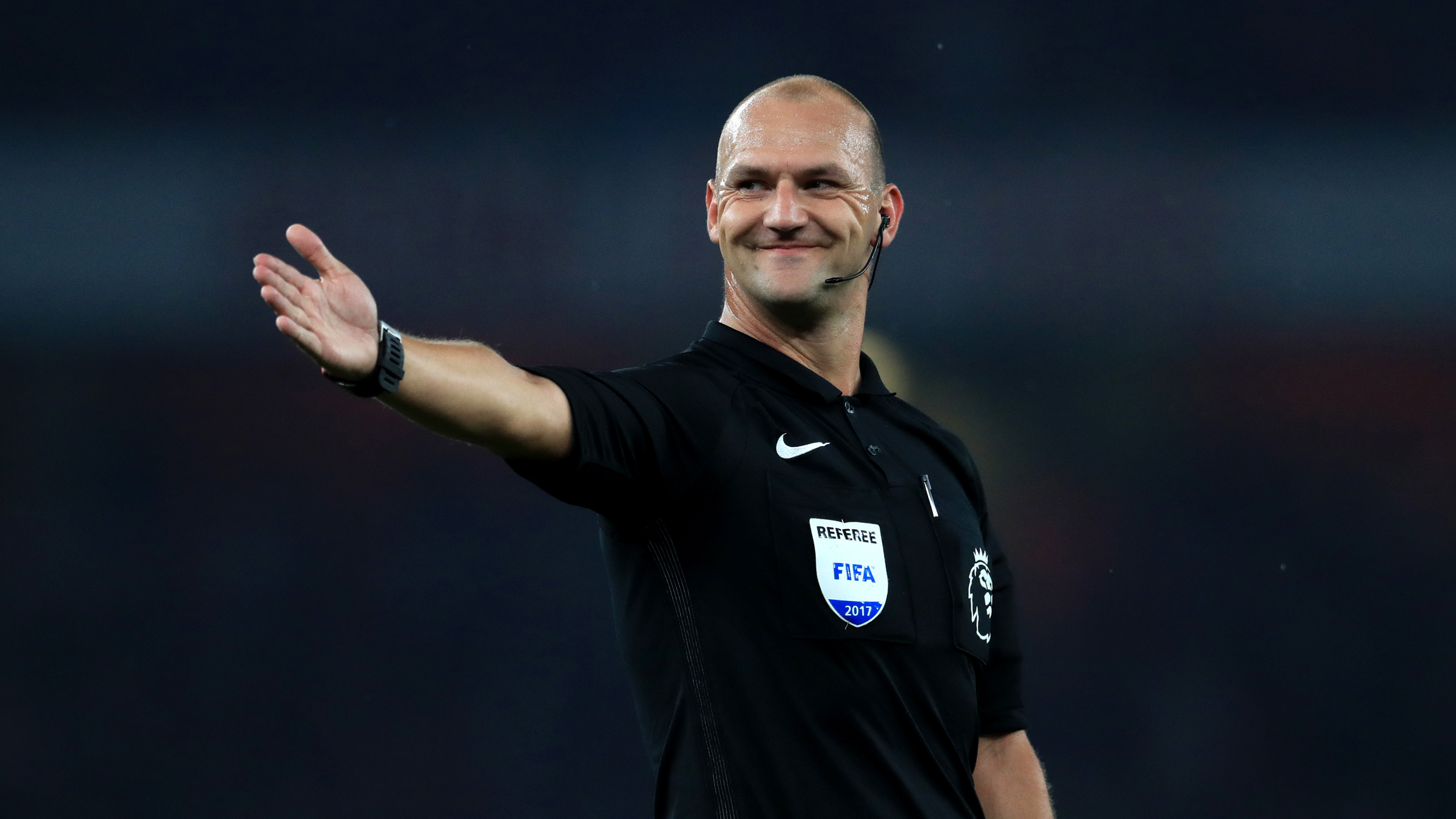 Tickets are available to purchase on the day from Carlisle United, for those looking to make the trip north.

If you want to keep up to date with the action from Brunton Park, Orient Live has both audio and video packages available.

Video is only available for international supporters, as we welcome former Orient and Carlisle striker Jabo Ibehre to the studio.

Book your post-match night out at TOCA Social in the O2, the world’s first interactive football and dining experience, combining immersive gaming and world class food and drink. O’s fans get a 10% discount on box bookings and free O’s Sharing Cocktail or Mocktail on arrival!

View all news
Match Preview: O's travel to Bristol Rovers
The O's look to make it a hattrick of wins this week when we travel to Bristol Rovers.
Club News
One of Our Own Membership Price Dropped
The One of Our Own membership, which aims to support the ongoing success of the Leyton Orient Academy, is now available at the reduced price of £5 per month. Those who sign up for the membership will be directly supporting…
Club News
play_circle_outline
Drinan previews trip to Bristol
Listen to Aaron Drinan’s pre-match thoughts ahead of Saturday’s match.
Club News